There’s been a slew of odd ballot results recently, we all know where they are and how things turned out. Many if not all went against the popular expectation, some were rigged, some were affected by apathy and some just managed to mobilise a few more of one side or another than expected because someone felt lazy or comfortable with the picture in their head. The thing is you can’t trust polls, I’ve never ever been polled about anything political and neither has anyone I’ve known in the 50+ years I have been aware of what politics is all about. So let’s take the UK Brexit thing, there’s apparently 46 million people of voting age in the UK, just over 17 million voted to leave the EU which means that around 29 million either opted to remain or didn’t care either way so abstained. Similarly in the US, Donald Trumps victory was largely because people didn’t go and vote when they could have. Australia has compulsory voting , but does it produce better electoral results? My guess is that it probably doesn’t because people are compelled they take the least worst option, that’s not always the best potential option though. Is there a better way? I don’t yet have an answer, but it would be interesting to know what your take on it is. 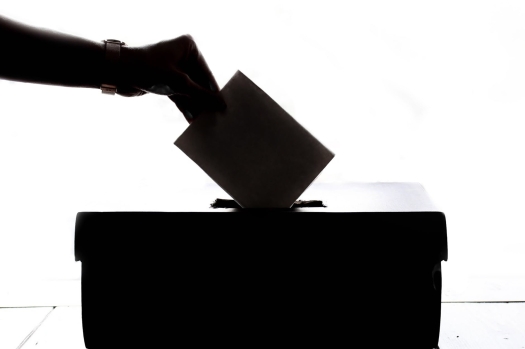