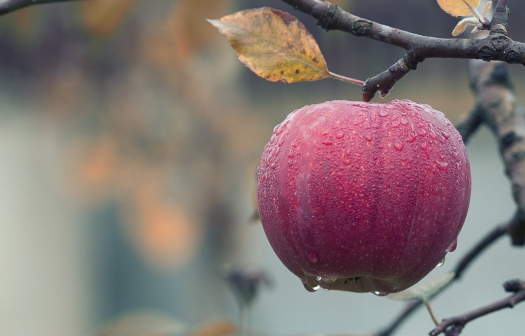 I don’t normally do reviews of things but I’m going to make an exception as I’ve just got my hands (ears?) on a pair of the Apple AirPods 2 wireless earbud things. I’ve never really been a fan of portable earphones even though I’ve tried the wired versions and the ones from Bose etc which promise so much but ultimately sound a bit odd compared to what I think it should sound like. My job involves me in listening to music and performances from some of the best in the business so when anything is amplified I don’t want to hear the sound gear unless it’s meant to be there.I want to hear the instruments and the artist. So back to these earphones, I tried the ones you get with your phone, the ones with wires, I got tangled, they got caught on my clothes, they flopped about and they didn’t sound great. In quiet parts I could hear my heartbeat sometimes. So I tried full size on ear headphones, I use a pair with my home studio so an adapter would work, but when I went outside I felt detached from my surroundings and that’s not a good thing in busy central London. The idea of music on the move that allows me to be in the real environment as well was hard to achieve. But I tried a pair of the first generation AirPods a couple of weeks ago and found that I actually felt ok wearing them. This morning the new ones arrived and I’ve been for a walk. I could hear what was going on in the street, birdsong in the park, footsteps on the gravel and music from my playlist without having any restrictions. Furthermore the sound I was hearing was remarkably good, not what I expected from such diminutive little lightweight things. Some say they don’t have enough bass, but then my studio monitors don’t have that either and I like how the music is pretty much as the recording is supposed to be. It might not be true hi-fi, but I’d rather hear the music than the equipment it’s played through and these get close to it.

One Reply to “Apple AirPods 2”